Dedicated to provide you with quality products with higher cost performance

What to do if the evaporator of the refrigeration system frosts? 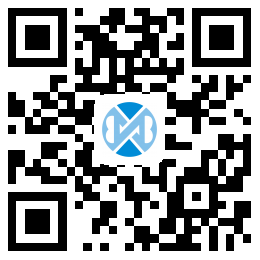